There is an activity in all sectors of the EV market in India. People seem to be lapping them all up, whether electric cars, scooters, or electric bikes. Initially, electric scooters started appearing on the roads and in the market. The wrong notion was that an electric vehicle meant a compromise in performance, dowdy looks, and modest speeds. The launch of electric bikes proved the above wrong. Suddenly we have performance electric motorcycles like the Ultraviolette F77 in our midst. Suddenly electric isn’t a boring word anymore. Apart from good top speeds and decent range, electric bikes have various features like smartphone connectivity, ABS, and multiple riding modes. So which electric bike should you buy? Look at the list of upcoming electric bikes and decide for yourself! 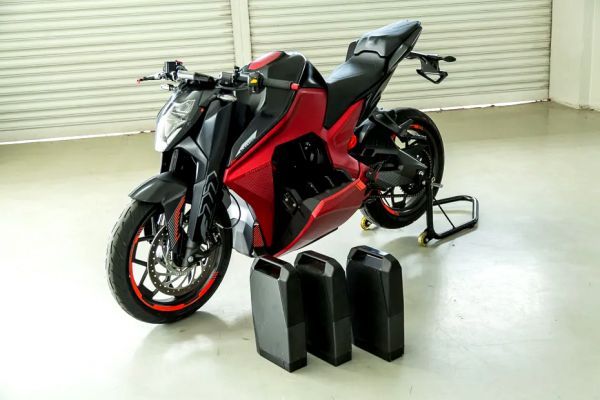 Coming from a startup in Bengaluru, this bike was revealed in 2019, with deliveries scheduled to start in October 2020. However, delays stalled it, and it will launch in November 2022. It has a 25 kW electric motor developing around 90Nm of torque and goes from 0-60 kmph in 2.9 seconds. You get 3 colour options and a proper trellis frame with premium components bolted on. 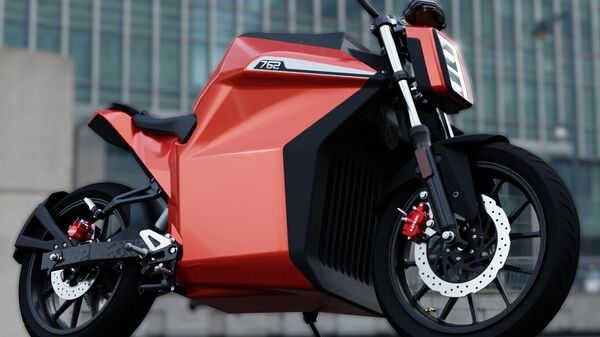 This is the first electric motorcycle from Svitch, famous for selling electric bicycles. It has features like all LED lights, turn-by-turn navigation, last-location tracking, ride analytics, a fully digital console with bluetooth connectivity, anti-theft alert, crash alert and more. You also get 6 riding modes, 3 basic riding modes, a parking assist mode, a reverse mode and a sports mode. 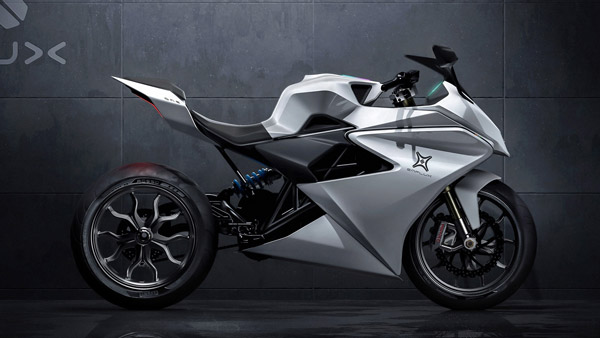 Details regarding this motorcycle may be sparse, but that doesn’t mean it is one amazing bike. The Emflux Two has a maximum speed of 160 kmph and a range of 160 km. It goes from 0-100 in around 4.5 seconds. Built by a Bengaluru-based startup, this motorcycle is said to redefine the performance EV sector in India. This motorcycle looks unique and generates around 28Nm at 2800 rpm. It comes with a 72V 40Ah lithium-ion battery pack giving it a range of 100 km. The bike comes with a telescopic front fork and a linked horizontal mono-shock. It has a 300 mm front disc and a 230 mm rear unit, both with ByBre calipers. 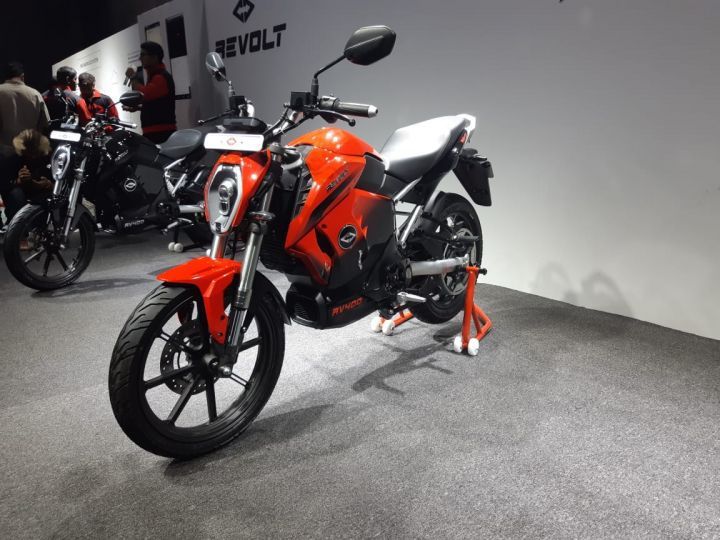 This bike has features and a decent range, unlike most electric bikes. It has a 40 Ah/72 Volts battery, with a top whack of 120 kmph. 0-60 mph takes 4 seconds, and the bike takes around 4 hours to charge. British motorcycling giant Triumph couldn’t be too far behind with every manufacturer getting into the EV game. Introducing the Triumph TE1, the company’s first ever electric offering. The motor puts out around 180 PS and weighs just around 10 kilos.

This engine is capable of 180 PS. Other specifications are yet to reveal. 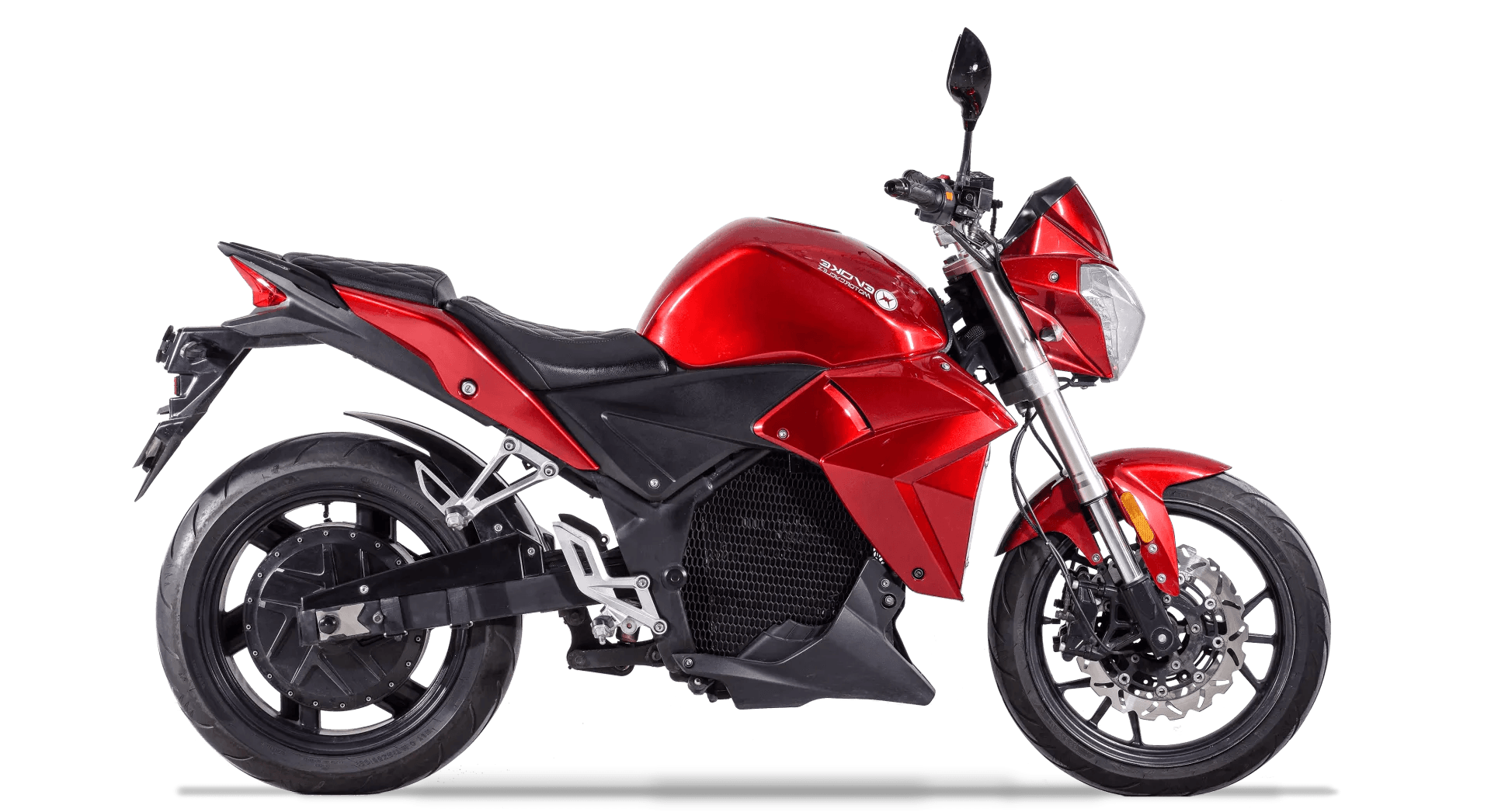 This electric motorcycle from the house of Evoke, looks promising. It has a range of 200 km per charge, and a battery capacity of 103.6V/2.9 Ah. It can hit a maximum speed of 130 kmph, has double disc brakes and tubeless tyres. All in all, a solid, promising vehicle.

This motorcycle uses a 400A DC Wave controller with regenerative braking to boost efficiency. Its electric motor is a 19kW high output hub motor which is air cooled and brushless. The hub design facilitates better cooling. This motorcycle has been spotted in India, cementing that Evoke will commence India operations soon. This is not the first bike from the Chinese bike maker. Not much is known in specifications, but little is known because it is quite an expensive product, which might not sit well in a price-sensitive market like ours. 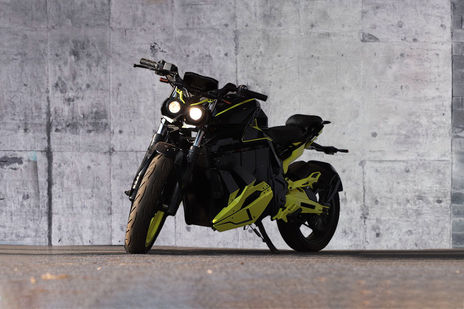 This bike, from Bengaluru based Orxa Energies, is a naked streetfighter which gives you 200 km on a single charge. It has a stack of 6 batteries which are swap ready and get charged in less than 3.5 hours using a 15A socket. This motorcycle has an electric motor with a peak power of 25kW.

9kWh lithium ion battery pack. 41 mm telescopic fork in the front and a monoshock in the rear. Disc brakes on both ends. With a claimed range of 150 km, it is powered by a frame-mounted electric motor. The bike will get a telescopic front fork, rear monoshock, disc brakes on both ends with combi brake system. You also get smartphone connectivity and LED lights. 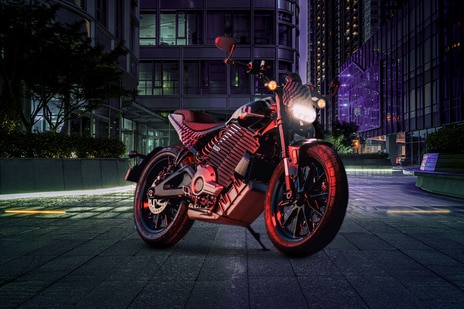 This bike has made a splash in global markets and will soon make its way here. Built on a versatile “Arrow” platform, this bike is powered by an electric motor which makes 81 PS and a range of 160 km within the city. This bike is light – less than 200 kgs, and will have an inverted front fork, disc brakes at both ends, rear monoshock and 19 inch front and rear wheels wrapped with LiveWire Dunlop DT1 tyres inspired by flat trackers. Well, that rounds off the electric bikes that are expected in India. So if you want to purchase a bike in the future, you have a lot of choices23