1 billion- that is the number of cell phone users India has today.  With more than 1 billion people using smartphones,  a staggering number of people are spending more and more time online,  browsing the internet,  using social media,  playing games, and entertaining themselves using various platforms. A vast number of cell phones get sold daily.  People purchase phones at all ends of the spectrum.  There is demand for cheap phones, demand for expensive phones, and demand for mid-range phones. So which phone is right for you?  Which one should you purchase?  Go through this list of 20 of India’s best cell phone companies to help you decide.

This Chinese electronics company is the brand of the world’s largest cell phone manufacturer.  It makes televisions,  air purifiers,  fitness trackers, and more and is one of India’s most popular mobile phone brands. In 2011 this brand released its first mobile phone and by 2014 was the largest selling mobile phone brand in China.  In India, this brand is extremely popular with our offerings like Xiaomi Redmi K20, Xiaomi Redmi Note 7 Pro, Redmi Note 5 Pro, and more.

One of the most reputed players in the market,  Samsung in India, makes a great profit and earns well.  Samsung has various smartphones to suit every budget and sells laptops, televisions, smart watches,  cameras, and more.  Samsung produces a variety of consumer and industrial electronics, digital media devices,  memory chips,  semiconductors, and appliances. Samsung is a Korean company headquartered in Samsung town, Seoul,  South Korea. Founded in 1938 as a trading company, Samsung’s victory diversified into electronics,  becoming a market leader for many products under its umbrella. 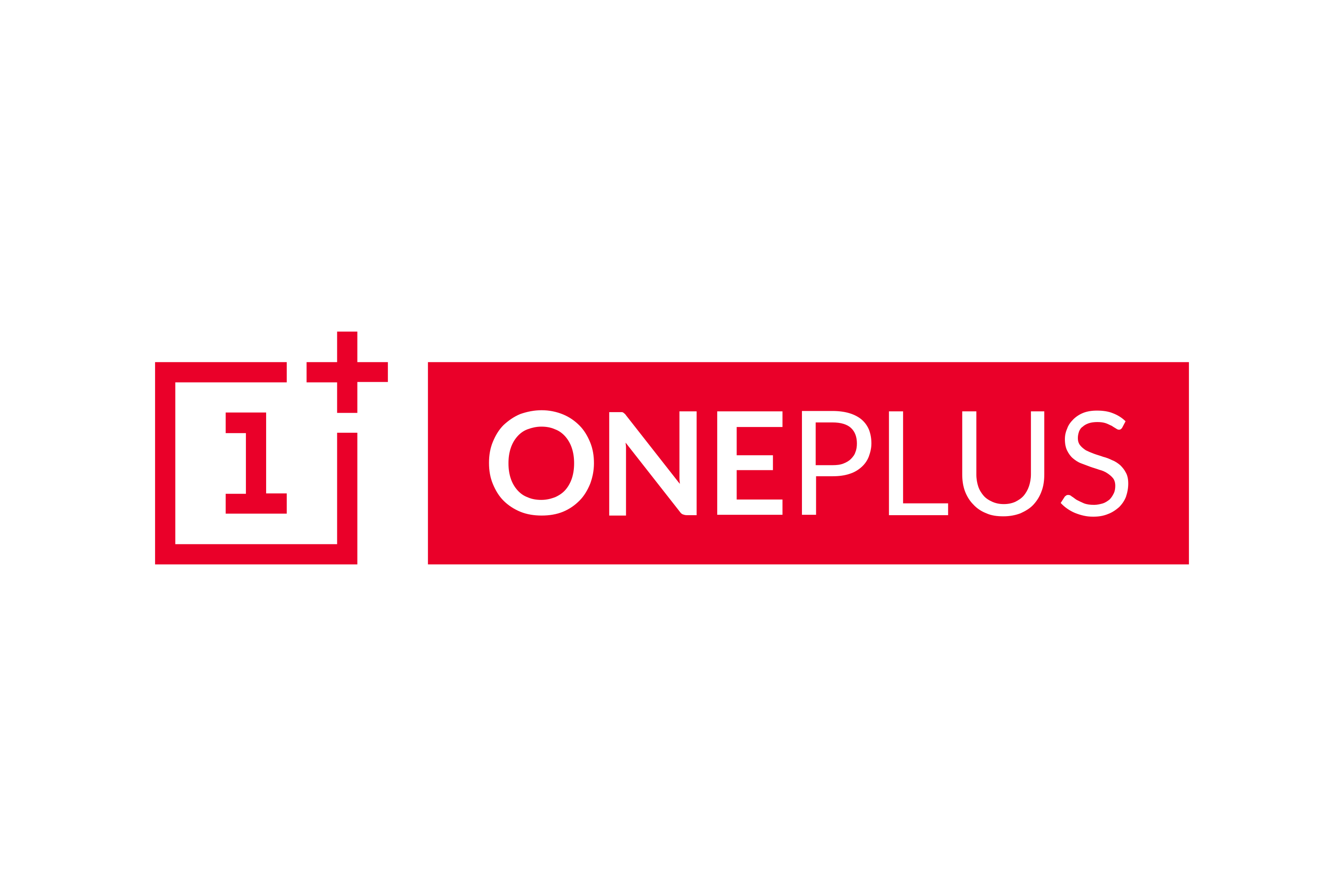 This Chinese manufacturer of mobile phones creates beautiful smartphones with excellent quality infused with the best technology worldwide. This Chinese consumer electronics manufacturer is headquartered in Shenzhen, Guangdong. OnePlus phones are flagship killers because they offer the same features that rival phones do at a much lower price. The available models are the OnePlus 7T Pro McLaren Edition, OnePlus 7T Pro, OnePlus 6T McLaren Edition, and many more.

This multinational technology company needs no introduction.  It is headquartered in California in the US and specializes in consumer electronics, software, and online services. The iPhone offered by Apple is extremely popular among smartphone users despite it being highly-priced.  You get a host of features available in budget phones and some premium features when you buy an iPhone. The iPhone is one of the most premium phones you can buy today if willing to pay the price.

This brand is among the top 5 best smartphone manufacturers in India. Bringing great quality phones with unique features and specifications, this brand has a number of phones to suit every budget. This Chinese multinational technology company is headquartered in Dongguan, Guangdong, And designs and develops phones, smartphone accessories, software, and online services.  This is a very economical smartphone brand that phones in the mid-range of pricing. The smartphones that come under Vivo are Vivo V17 Pro, Vivo U20, Vivo Z1x, and many more.

This brand offers excellent Budget smartphones at amazing prices.  Their phones are known for their superior cameras. It has been named Selfie Expert. The full name of this corporation is  Guangdong Oppo Mobile Telecommunications Corp. Ltd,   and its headquarters is in Dongguan, Guangdong. The company makes smartphones,  audio devices, intelligent devices,  Power Banks, and other electronic goods.

A very old player in the market, Motorola Mobility is a customer electronics and telecommunications company owned by Lenovo.  It is a Chinese multinational brand with unique Technology.  The company makes Smartphones and other mobile devices that run the Android Operating System by Google. From Budget smartphones to top-of-the-line devices, Motorola makes them all.

This multinational South Korean company has smartphones that provide realistic pictures and sound quality. This company makes not only phones but different household appliances like microwaves, refrigerators,  washing machines,  LED lights,  air conditioners, and more.  It also has a range of vacuum cleaners and water purifiers. Some of the LG mobile phones are LG V40 ThinQ, LG G7+ ThinQ, and LG G6.

The brand that started it all.  Nokia is a multinational Finnish corporation and a famous old brand in India.  It makes smartphones that can give you a better mobile experience via superior connectivity E and advanced technology. Nokia phones are sturdy, have a friendly user interface, and have features usually found on high-end phones. 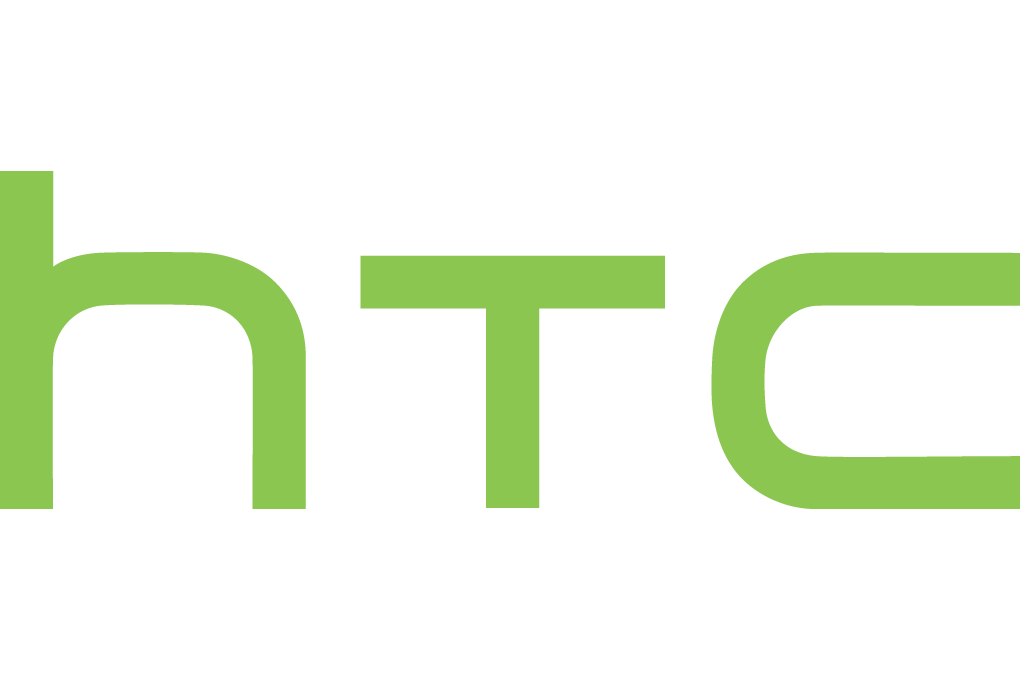 This Taiwanese company designs and manufactures fantastic mobile phones, laptops, and computers.  HTC phones are known for their futuristic design and fantastic user experience.  The brand has been churning out best-in-class design and game-changing mobile experiences worldwide. Some of the best HTC phones are HTC One, HTC U11+, HTC U Play, and many more.

The brand that needs no introduction.  Google has been a leading provider of Internet Services for a long time. Google owns the Android Operating System, the OS of choice for many smartphones. Google is also into online advertising Technologies,  software,  cloud computing, search, and hardware. Gmail, YouTube ab and Google search are just some of the services Google that we use every day.  Google also makes smartphones. The Google Pixel range is rich in features and is known for its user-friendliness and fast speed.

This electronics company is one of the top firms in India. It is the 10th largest mobile phone manufacturer worldwide and India’s second largest Smartphone company.  Micromax is very popular among the youth thanks to its budget cell phone.  Micromax is known for creative disruption, embracing change,  and learning in all aspects of the business. Micromax ends of selling around 2 million mobile devices every month and has more than 100000 retail outlets in India

Huawei Is the owner of this smartphone brand. Honour mobile phones are known for their camera quality, which can help you capture amazing shots. The range of phones offered by this company is very reasonable, and prices start at the lower end of the spectrum.

This Japanese multinational electronics giant is located in Japan.  Sony makes a wide range of products,  smartphones being among one them.  Sony smartphones are known for their features, durability, and ease of use which only a Sony device can provide.

Asus is a Taiwan-based multinational electronics company that manufactures computer hardware,  laptops, and Smartphones, among service things. Established in 1989, Asus makes the best motherboard in the world,  is a renowned gaming brand,  and is among the top 3 consumer notebook vendors.

This international multinational Indian company was founded in 2009 and had its headquarters in Noida.  Lava IS is working towards establishing more manufacturing facilities. Lava phones pack a punch in terms of features but are low in price. They are trendy among budget smartphone buyers because of their low price points.

This Chinese smartphone manufacturer is based in Hong Kong and became prominent in 2006.  This company focuses on the African and South Asian markets to expand the business. This brand creates consumer electronics like mobile phones and accessories, tablets, etc. The phones that this brand sells are touted to be budget-friendly yet packed with features.

Also known as China Wireless Technologies Limited,  the Coolpad group is a smartphone company in China and the largest Chinese domestic brand by sale outside China.  The company was started in 1993 and has been specializing in smartphones. The phones are quite reasonable and great for those looking at smartphones within a small budget. 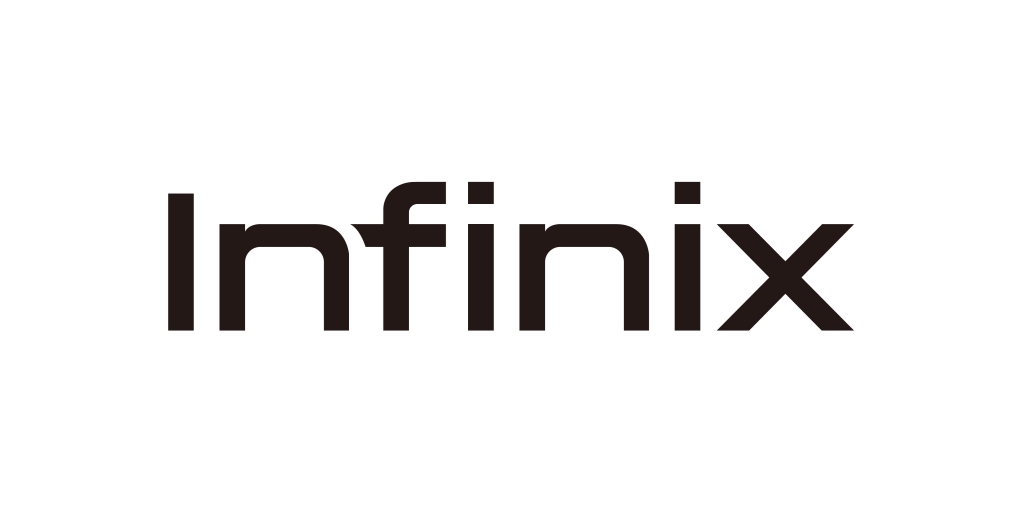 This Hong Kong-based mobile manufacturer was started in 2013.  This company has research and development centers between France and Korea, and phones are designed in France.  Its phones are available in more than 30 countries.

This company is a French brand of mobile phones and is under the company Nokia and licensed by the Chinese electronics company TCL Corporation. Alcatel designs, manufactures, and sells an expanding collection of mobile and Internet products and is one of the fastest-growing mobile phone manufacturers.  Alcatel devices are easy to use and equipped with the technology that people need.

Currently, Xiaomi is the number 1 mobile in India.

2) Which Indian mobile brand is best?

There are a number of brands that are available in India, like Samsung,  Apple,  Alcatel,  Lava, etc.

Some of the best mobile brands are Samsung, Apple, Huawei, Xiaomi, Oppo, and many others.